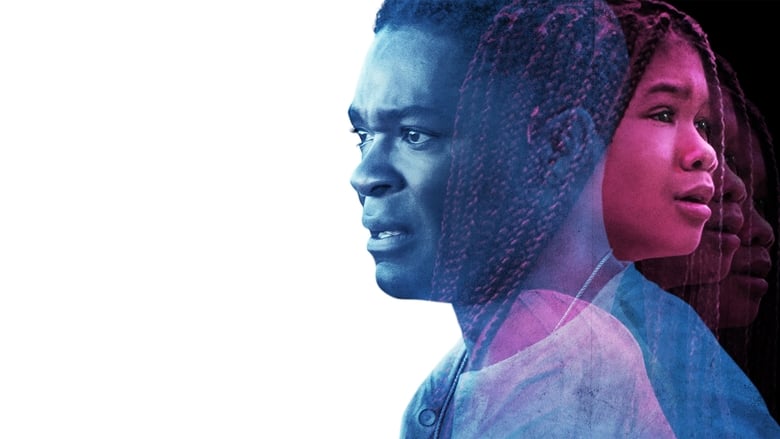 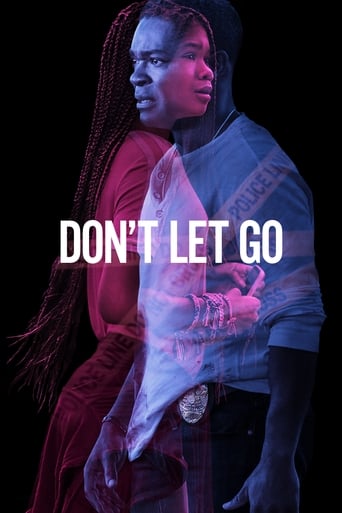 Don't Let Go is a film released on 2019 and directed by Jacob Aaron Estes, with the duration of 107 minutes in languages English with a budget of and with an IMDB score of 6.8 and with the actors Mykelti Williamson Storm Reid David Oyelowo . After a man's family dies in what appears to be a murder, he gets a phone call from one of the dead, his niece. He's not sure if she’s a ghost or if he's going mad - but as it turns out, he's not. Instead, her calls help him rewrite history.