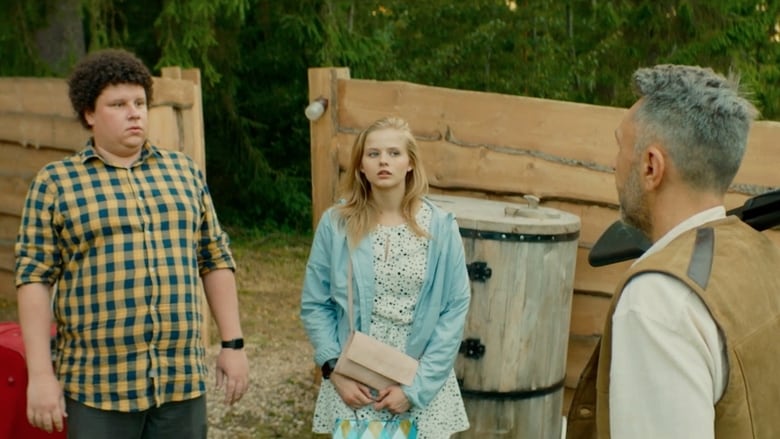 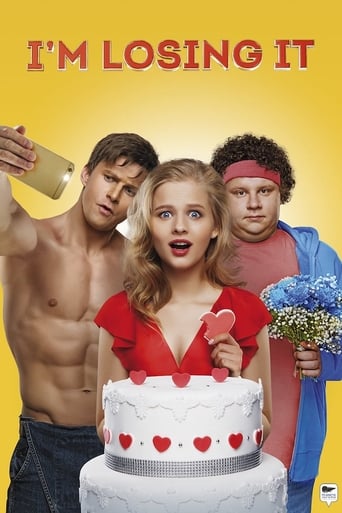 I'm Losing It is a film released on 2018 and directed by Alexey Nuzhnyy, with the duration of 102 minutes in languages Pусский with a budget of $2,000,000 and with an IMDB score of 7.1 and with the actors Roman Kurtsyn Aleksandra Bortich Evgeniy Kulik . There's two great loves in Anya's life, her athlete boyfriend Zhenya and food. Zhenya is not happy how Anya has been gaining weight due to her eating habits and decides to dump her. But Anya doesn't want to give up and decides to get rid of excess weight with the help of Nikolai, an overweight man obsessed with the healthy living.