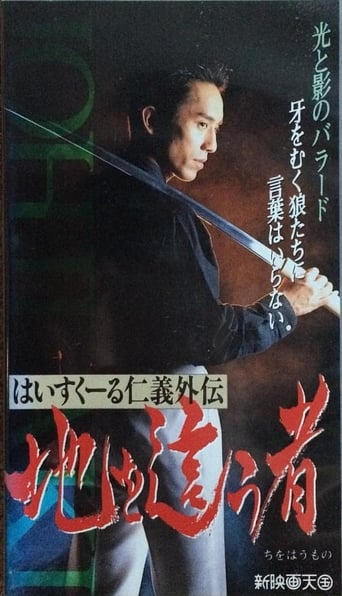 High School Jingi Gaiden: Chi o haumono is a film released on 1992 and directed by Takashi Komatsu, with the duration of 75 minutes in languages 日本語 with a budget of and with an IMDB score of 0.0 and with the actors Kippei Shiina Toshio Kakei Yasuyo Shirashima . Based on the comic book series by Shuushi Mizuho.