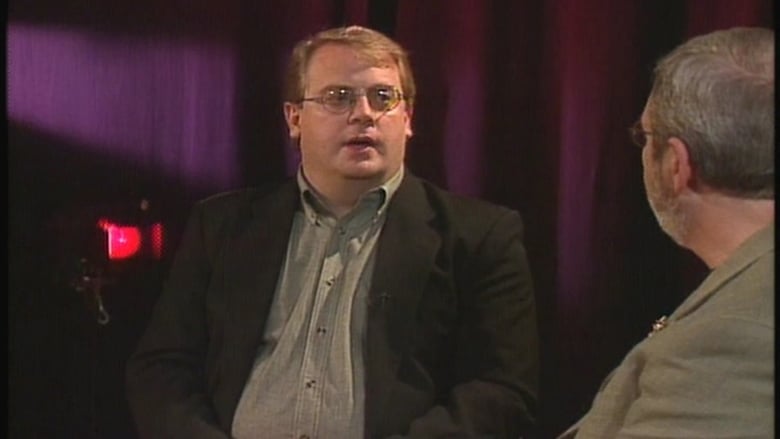 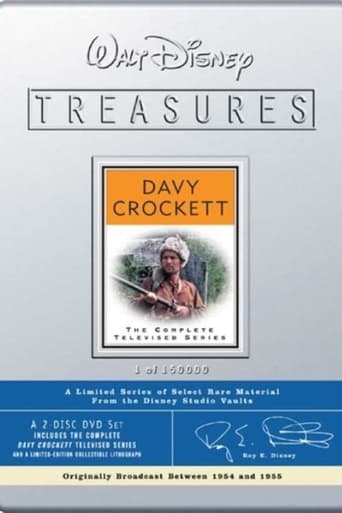 The Crockett Craze is a film released on 2001 and directed by with the duration of 19 minutes in languages en with a budget of and with an IMDB score of 6.0 and with the actors Leonard Maltin Paul F. Anderson . “The Davy Crockett Craze” (19:05) has Leonard Maltin interviewing author Paul F. Anderson (whose book has the same title as this featurette). Anderson spends most of the time explaining Davy’s place in history, and hearing his well-put view points is rather enjoyable. This is basically just a video of the two men talking, but it’s peppered with archival footage and photos.