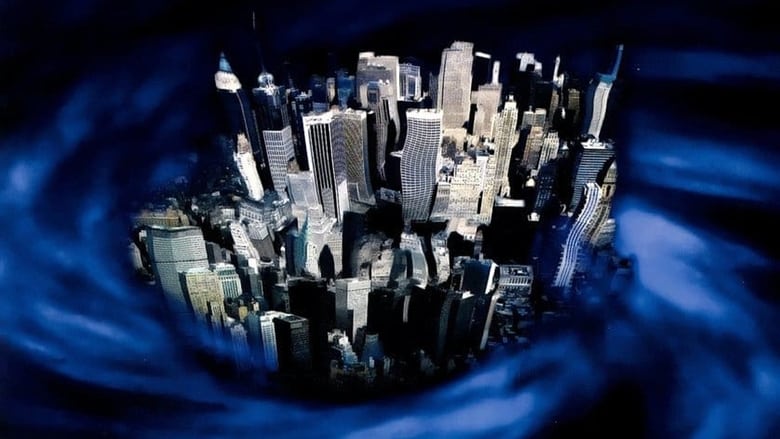 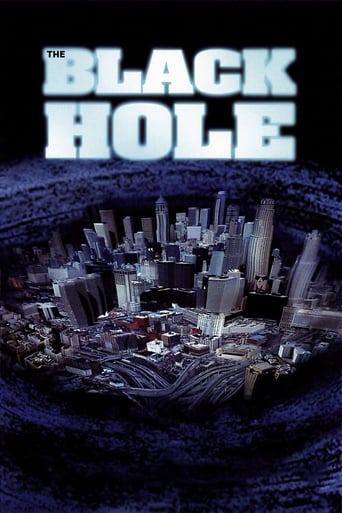 The Black Hole is a film released on 2006 and directed by Tibor Takács, with the duration of 90 minutes in languages English with a budget of $3,500,000 and with an IMDB score of 3.5 and with the actors Kristy Swanson Judd Nelson David Selby . It's 2 A.M. in St. Louis when a routine scientific experiment goes terribly wrong and an explosion shakes the city. A scientific team investigates, clashing with an intergalactic, voltage-devouring creature that vaporizes them.