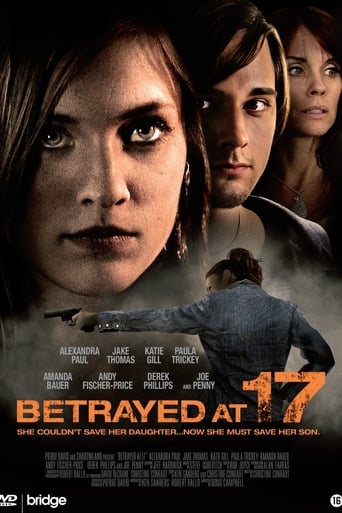 Betrayed at 17 is a film released on 2011 and directed by Doug Campbell, with the duration of 88 minutes in languages English with a budget of and with an IMDB score of 5.2 and with the actors Haylie Duff Joe Penny Alexandra Paul . A mother vows to get justice when her daughter's life is destroyed by a sex video that goes viral.