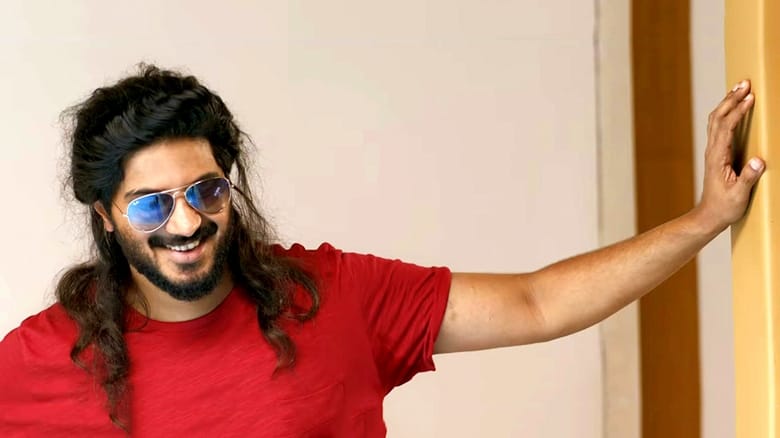 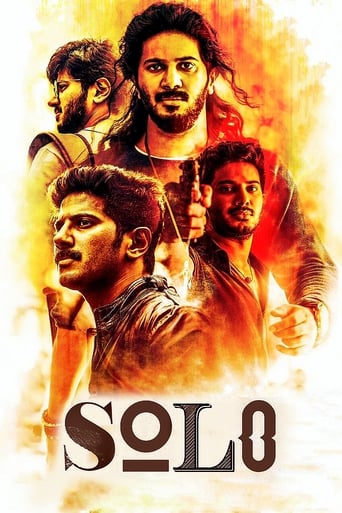 Solo is a film released on 2017 and directed by Bejoy Nambiar, with the duration of 154 minutes in languages தமிழ் with a budget of and with an IMDB score of 6.9 and with the actors Ann Augustine Prakash Belawadi Anson Paul . An experimental romantic thriller, Solo is the story of four different men, their love, rage and afterlife. Through four elements - water, air, fire and earth, they also represent different facets of Lord Siva.