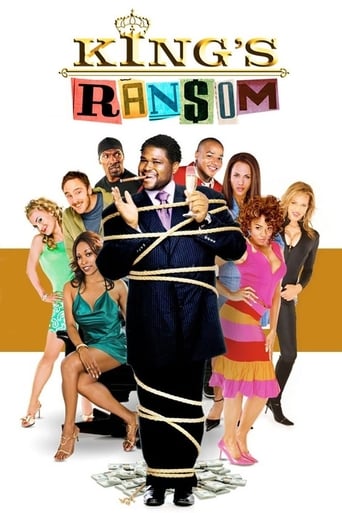 King's Ransom is a film released on 2005 and directed by Jeffrey W. Byrd, with the duration of 95 minutes in languages English with a budget of and with an IMDB score of 4.8 and with the actors Anthony Anderson Donald Faison Jay Mohr . Hoping to foil his own gold-digging wife's plan, a loathsome businessman arranges his own kidnapping, only to realize that there are plenty of other people interested in his wealth as well.