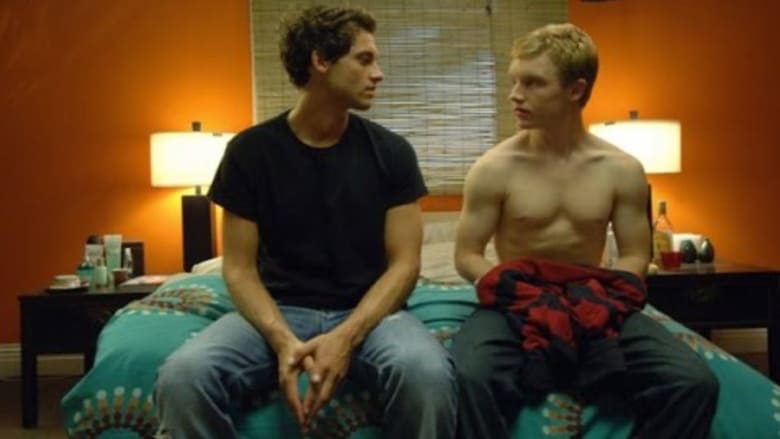 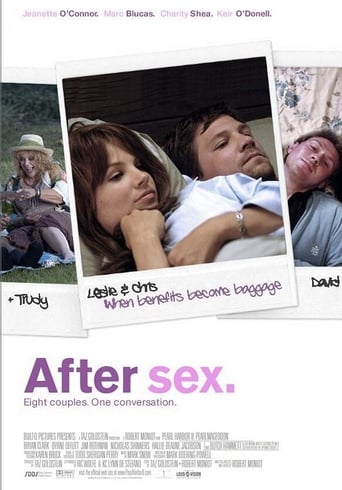 After Sex is a film released on 2007 and directed by Eric Amadio, with the duration of 78 minutes in languages English with a budget of $825,000 and with an IMDB score of 5.3 and with the actors Keir O'Donnell Mila Kunis Dave Franco . Sex is a background to examine intimacy and vulnerability. Looks at the complexity of modern day relationships told through eight separate couples. Through dialogue and compromising situations, the film takes us from the beginning of a relationship to the aftermath of one, and examines every stage in between seeing humor within the drama, heartache and confusion of it all.