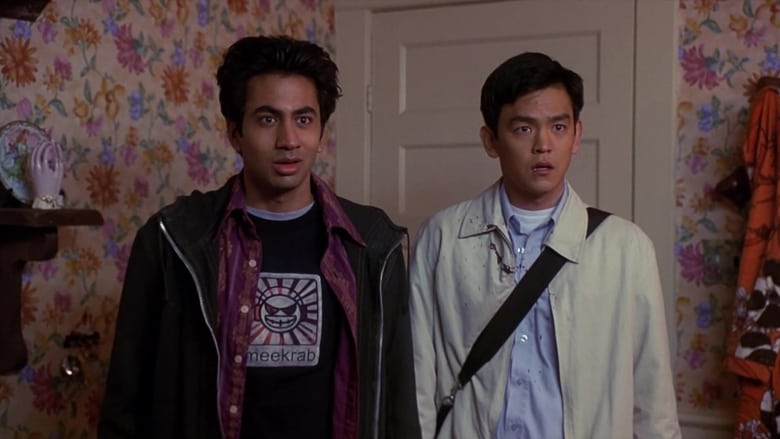 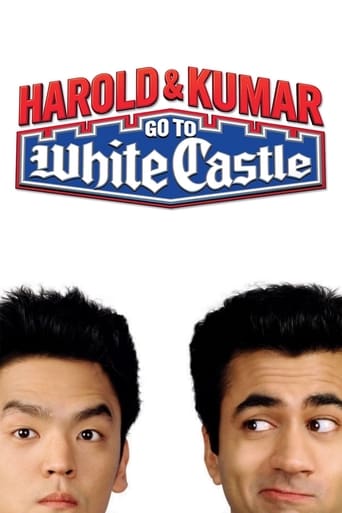 Harold & Kumar Go to White Castle is a film released on 2004 and directed by Danny Leiner, with the duration of 88 minutes in languages English | हिन्दी with a budget of $9,000,000 and with an IMDB score of 6.5 and with the actors Anthony Anderson Malin Åkerman Eddie Kaye Thomas . Nerdy accountant Harold and his irrepressible friend, Kumar, get stoned watching television and find themselves utterly bewitched by a commercial for White Castle. Convinced there must be one nearby, the two set out on a late-night odyssey that takes them deep into New Jersey. Somehow, the boys manage to run afoul of rednecks, cops and even a car-stealing Neil Patrick Harris before getting anywhere near their beloved sliders.