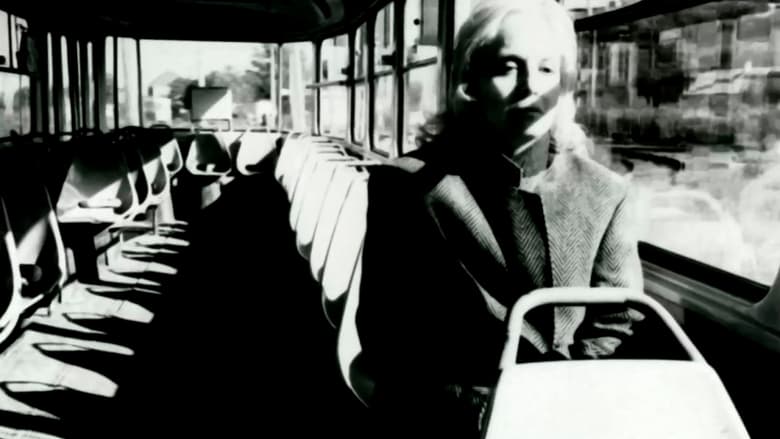 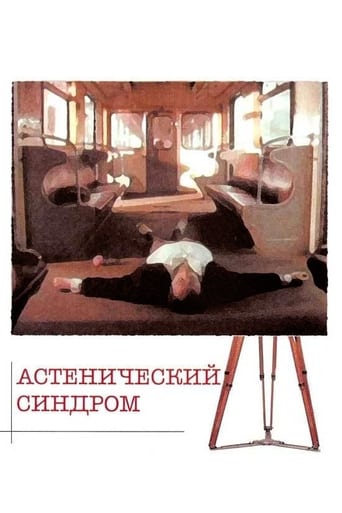 The Asthenic Syndrome is a film released on 1989 and directed by Kira Muratova, with the duration of 153 minutes in languages Pусский with a budget of and with an IMDB score of 6.4 and with the actors Viktor Aristov Vera Storozheva Oleg Shkolnik . In the old days it was called hypochrondria, or black melancholia. Now, apparently, it's termed the Asthenic Syndrome. Whatever it is, Nikolai, a teacher of epicly indifferent pupils, has got it, and it's not much fun.