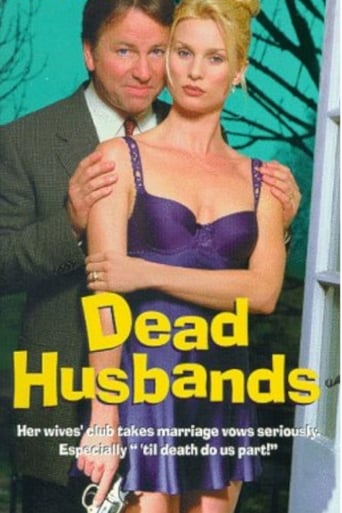 Dead Husbands is a film released on 1998 and directed by Paul Shapiro, with the duration of 90 minutes in languages en with a budget of and with an IMDB score of 5.0 and with the actors Nicollette Sheridan John Ritter Donna Pescow . Dr. Carter Elson is a man who finds a list of men's names among his wife Alex's possessions. When Carter discovers his own name at the bottom of the list, and that some of the other names are those of dead men, he confides in his friend/agent Betty. Time is ticking as they try and figure out what the list means before his name reaches the top. Alex, a small town girl who marries the up-and-coming doctor as an entry to the social-climbing world she always coveted, is frustrated when obstacles are placed in her path. She meets two other "unhappy wives," played by Sonja Smits and Donna Pescow, and discovers a way out that may be the answer to all of her prayers. The women conspire to 'shorten the list!'