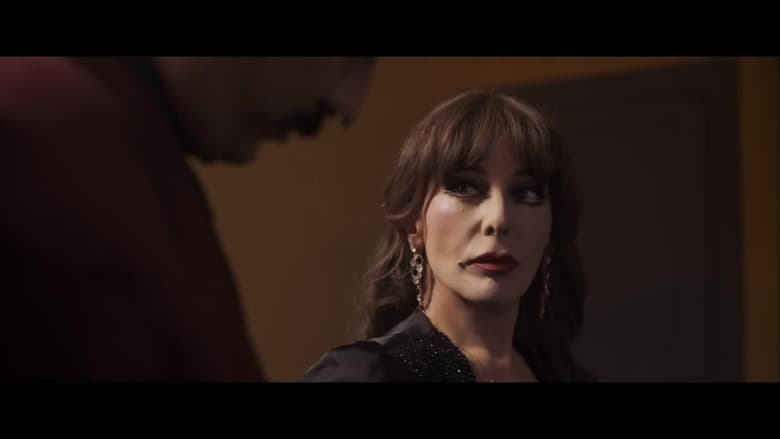 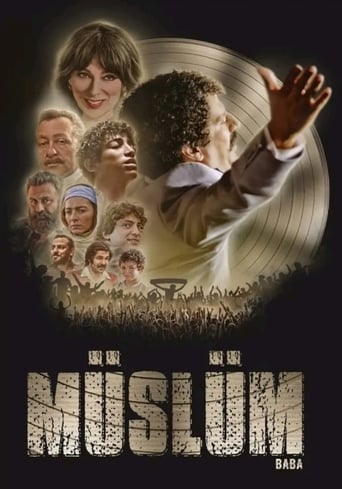 Müslüm is a film released on 2018 and directed by Can Ulkay, Ketche, with the duration of 136 minutes in languages Türkçe with a budget of and with an IMDB score of 7.3 and with the actors Teoman Timuçin Esen Zerrin Tekindor . About the legendary Turkish "soul singer" Müslüm Güreş. Born into a poor family, witnessed the tragedy of his mother and his baby sister getting killed by his father in front of his eyes, a serious car accident, which he was first pronounced dead that left him partially deaf and gave him gestural and speaking difficulties, which later became part and parcel of his eccentric personality, a tumultuous relationship with a movie actress and singer who is 21 years older than him.