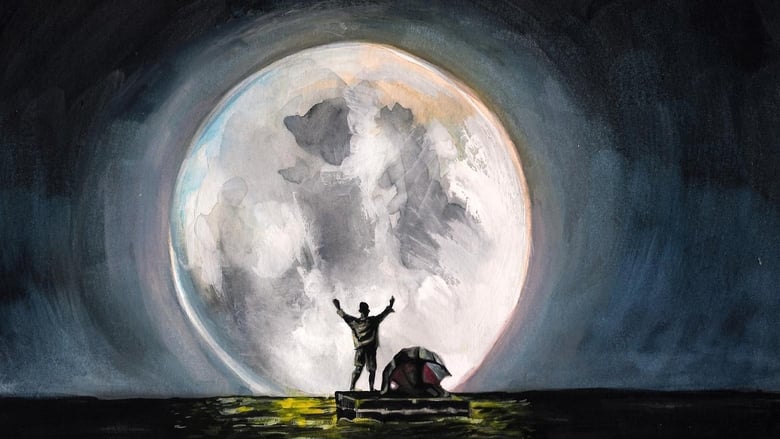 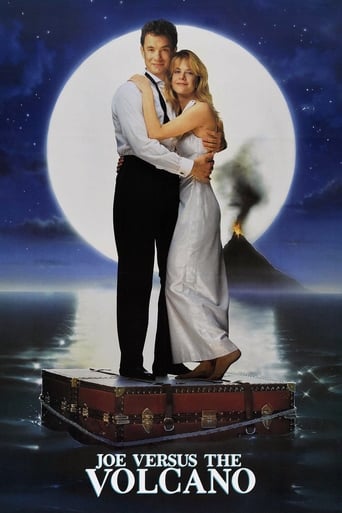 Joe Versus the Volcano is a film released on 1990 and directed by John Patrick Shanley, with the duration of 102 minutes in languages English with a budget of $25,000,000 and with an IMDB score of 5.6 and with the actors Nathan Lane Lloyd Bridges Tom Hanks . Hypochondriac Joe Banks finds out he has six months to live, quits his dead end job, musters the courage to ask his co-worker out on a date, and is then hired to jump into a volcano by a mysterious visitor.